Gone in Minutes, Out for Hours: Outage Shakes Facebook

When apps used by billions of people worldwide blinked out, lives were disrupted, businesses were cut off from customers — and some Facebook employees were locked out of their offices. 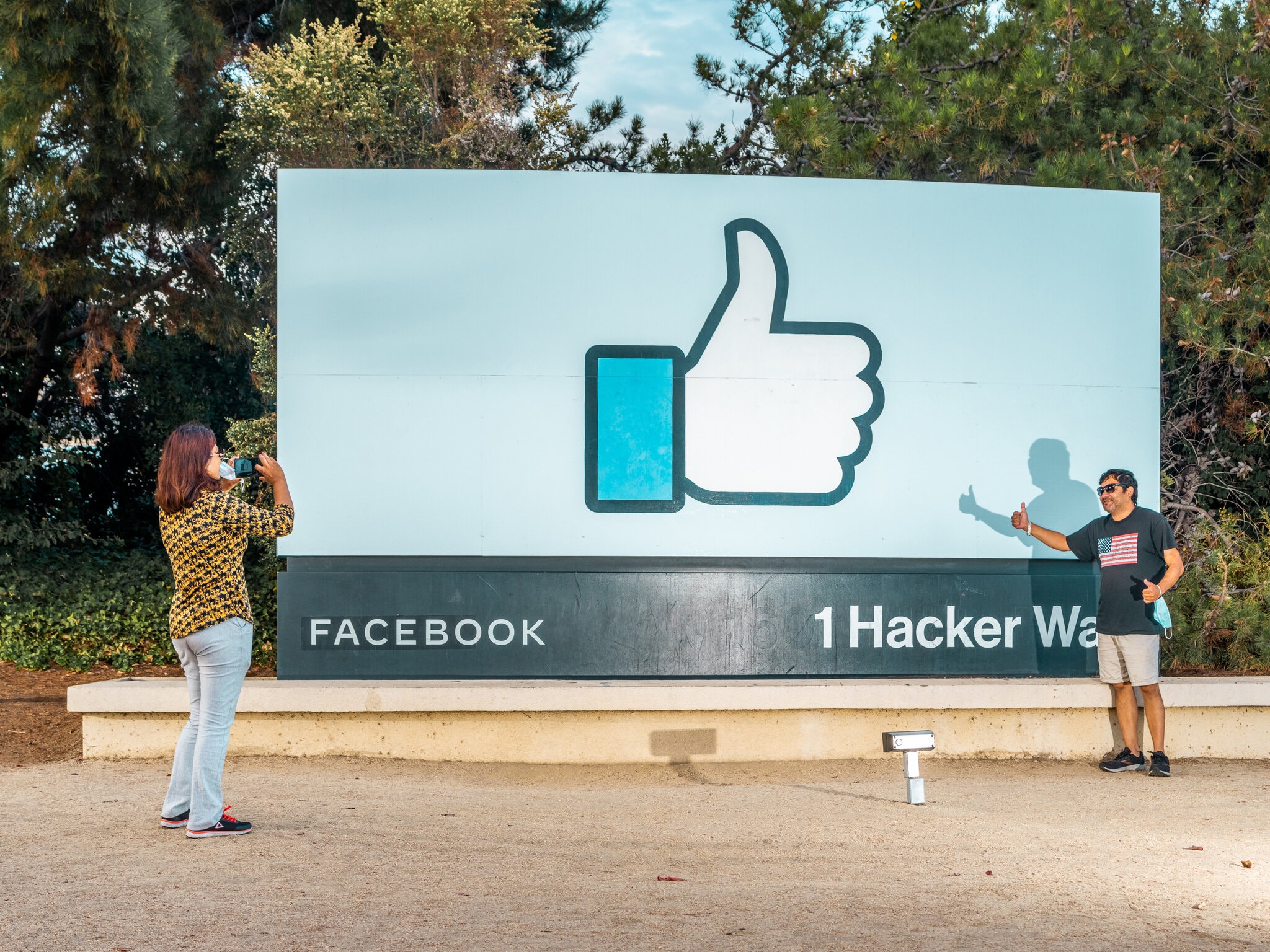 Facebook and its family of apps, including Instagram and WhatsApp, were inaccessible for hours on Monday, taking out a vital communications platform used by billions and showcasing just how dependent the world has become on a company that is under intense scrutiny.

Facebook’s apps — which include Facebook, Instagram, WhatsApp, Messenger and Oculus — began displaying error messages around 11:40 a.m. Eastern time, users reported. Within minutes, Facebook had disappeared from the internet. The outage lasted over five hours, before some apps slowly flickered back to life, though the company cautioned the services would take time to stabilize.

Even so, the impact was far-reaching and severe. Facebook has built itself into a linchpin platform with messaging, livestreaming, virtual reality and many other digital services. In some countries, like Myanmar and India, Facebook is synonymous with the internet. More than 3.5 billion people around the world use Facebook, Instagram, Messenger and WhatsApp to communicate with friends and family, distribute political messaging, and expand their businesses through advertising and outreach.

Facebook is also used to sign in to many other apps and services, leading to unexpected domino effects such as people not being able to log into shopping websites or sign into their smart TVs, thermostats and other internet-connected devices.